To attend this program, students must take the DELF test to demonstrate French language proficiency, offered in San Francisco.  It is also recommended that students have passed 4 semesters of college-level French. 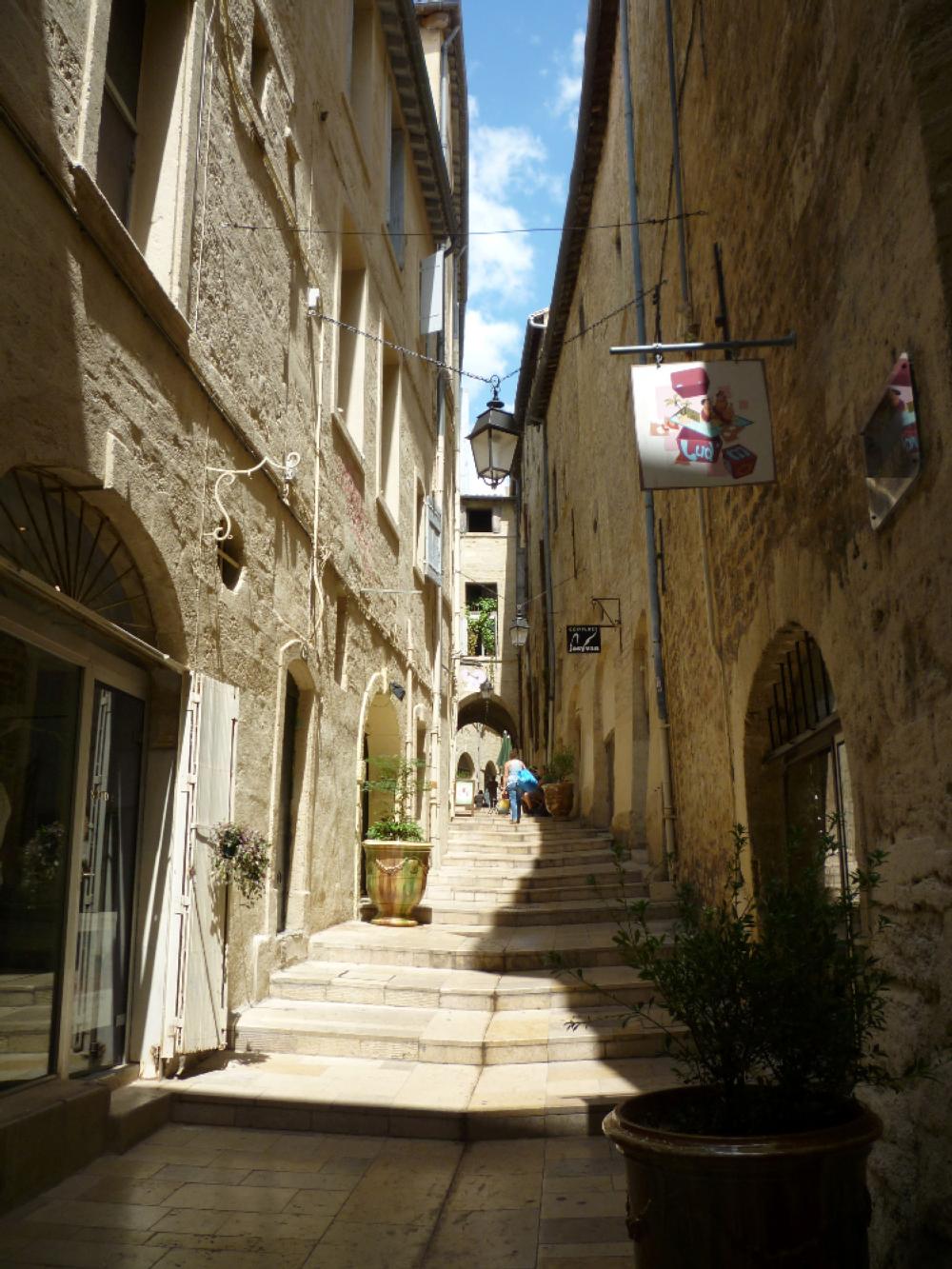 Depending on fluency and with the advice of the Coordinator the Programs of the English-Speaking World students will be able to enroll in a variety of courses through the Université, and/or in special courses for American students.
Exams can always be organized on Saturdays and that no special exam will be organized if you miss an exam 'for personal reasons'.

The visa process for France is rather complicated. You must apply through Campus France before going to the French Consulate to apply for the visa itself.

There is a Power Point that can be downloaded from this page under 'I have been selected for a study abroad/exchange program' that explains the process.

Applications will be completed on Moveon.

The deadlines will be the same (October 1 and April 15) . The Moveon procedure will have to be completed by those dates and the required documents sent.

Please note: if there are  mistakes, typos etc in Moveon, the data will be wrong and so will all the documents generated by Moveon, such as the letters of acceptance, etc.

Use your HSU e-mail address only.

Please make sure that the Course Request list is as accurate as possible: title of the course, exact code, correct semester, list for Cours RI and integrated courses, by order of preference.

The list is not binding but it helps everyone if it is done in earnest and not at random.

Here is some information about the university where you will be spending your study abroad year. It should make you feel more comfortable about what you are going to find on this side of the Atlantic.

The University of Montpellier was officially founded in 1289 by a bill of Pope Nicholas IV, but the city was already a center of learning. A school of Medicine (started with the contribution of Jewish scholars in exile from Spain) was established in the early twelfth century, and a school of law soon followed.

The papal edict simply made one institution of the Schools, adding a School of Arts to provide a course of general studies (studium generale), and allowing the students to take degrees (licencia docendi) that were conferred on them by the Bishop of Maguelone.The university gradually detached itself from the Church, although the older university buildings in the city center are still an extension of the Cathedral, and professors of medicine retain some of the privileges of Canons.
The development of the university was slowed down by the Wars of Religions. During medieval and modern times, the Faculty of Medicine was the most important, vying with Paris for the first rank in France, enjoying a high international reputation, and receiving students and scholars from all Europe.
The Napoleonic reform of higher education led to the creation of a Faculty of Sciences in 1809.

The College of Arts was also made into a faculty at the same time, but only for a brief time, and the Faculty of Arts was finally established only in 1838.
By that time, the university, to which the Faculty of Pharmacy had been added, had the type of organisation that was to last down to a very recent period. In 1970, as a consequence of the increasing number of students (especially during the preceding decade), as a consequence of the fact that two of the Faculties (Arts and Sciences) had to move to campus sites outside the town, and also of the tensions that had resulted from the major crisis in the university still euphemistically referred to as Les événements de Mai 1968, the university was divided into three distinct universities.

Each university is to a large extent autonomous, and has its own President and administration. It must be noted, however, that in accordance with the French principle of centralization they remain loosely grouped under the distant supervision of a Recteur, appointed by the Ministry of Education, who is in charge of the whole educational system in the region of Languedoc-Roussillon, and thus, under the additional title of Chancelier des Universités, of the four universities, with the inclusion under his jurisdiction of the Université of Perpignan founded in 1979 from an existing university college. By 2010, the three universities of Montpellier will be fused into one.